The most common case of failure it is replaced by a switch. Why? It's very simple - it is a relatively inexpensive item, the purchase of which will go not so much money. therefore repair switch with his own hands It does not represent a difficulty to pay for expensive specialist services.

Regular replacement of the broken instrument takes verya little time. If, however, you must not only set the switch, but also take care of posting a new circuit, then the time will take much longer. From the outset, it is important to determine the height of the circuit breaker and the type of wiring.

The choice of mounting height are independentpower, nor any whatsoever other lighting characteristics: it all is determined by ease of use and preferences of the owners. Not so long ago was considered the standard installation height of devices at eye level, but in recent years has won the switches at a height of a meter from the floor. Now you do not even need to raise your hand to activate or deactivate the lighting. Place the device placement also does not matter - the main thing that the owners were convenient to use.

Wiring can be closed and open. Open - it is the one that is laid on the surface (often it is placed in a special box), and is closed under a layer of plaster. Switches in this way can be integrated or external. Built-placed in the box, which is embedded in the wall, and the outer walls are mounted on a surface.

Repair switch with his own hands: the installation of the device

When the hidden wiring installation of the switchIt begins with the installation of the box. To begin, remove the screws from it, then you need to gently break down the plug hole for wiring. Typically, in a box, there are five such openings at the sides and there are four in one day. Their choice depends on which side of the electric wire is suitable.

Now, the box must be installed. To begin, insert it into the hollowed niche, check - it should be free to stay in it. Then prepare a solution of stucco (plaster on density should resemble cream). With narrow spatula, apply a small amount of putty in a niche, as well as its small amount of smear directly on the box, and then insert it into the niche. The edge of the wall of the box should be the same plane. If a mixture of alabaster were not enough, you can always add. Remember that you are not expected to fill in all the gaps between the wall and the frame: all that is needed - just fix the box in the desired position.

To carry out the work needed without excessivehaste, but should not linger too: plaster hardens fairly quickly. Remember that the plaster should not get into the break down the window through which the wire is introduced. If this happens, then the plaster is not frozen, you need to assemble it over.

Now we wait until then, until the mixture hardens. At this time, you can prepare a wire - to clean up the ends of the insulation. Then it has to be inserted into the opening of the box. The free end of the wire must be not more than ten centimeters, otherwise it just does not fit will switch in the box. On the other hand, too short wire lead to inconvenience in use.

Now we still knead the putty and plasterfill the remaining between the cabinet and box space. Now the box is installed, go back to the switch. Before installing it is necessary to disassemble the switch. Most often it is necessary to remove the key or keys (if there are two or three). This is usually done with a screwdriver, then remove the clamp that holds the top cover. After it is removed, a screwdriver disassemble the switch itself.

To switch you need to connect the wires: Loosen the terminal screw, insert the stripped cable ends and tighten. Securing the breaker box is due to the thrust of special screws or levers. Set the switch in the box, it is important to pay attention to the arrangement of contacts: if you turn off they have to turn down, and when you turn - up. Now it can be fixed with screws. Using screws pushing the levers to the spacer until the switch is securely fixed. If you plan to paste the wallpaper, then it is not necessary to close the lid and set the switch on his key - it can be done after pasting.

As seen repair switch with his own hands not represent anything too complex. All that is needed - it is accuracy and attentiveness. Thanks to them, you will be able to well save money on electrical services. 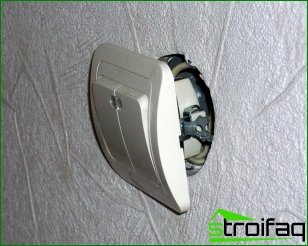 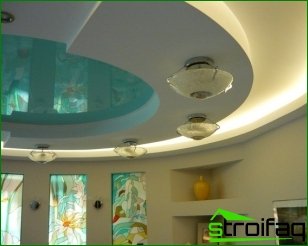 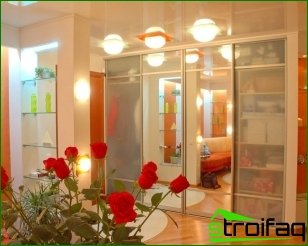 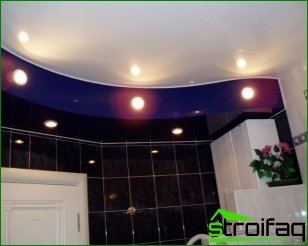 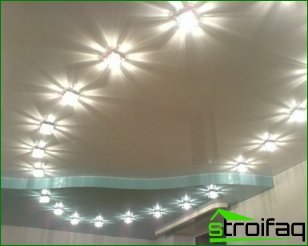