If you are the proud owner of a gardenor a suburban area, it is likely you have repeatedly thought about purchasing such a useful device as a shredder. To overestimate the advantages of such equipment in your garden is very difficult. He does not just eliminate the waste of gardening, and the most natural way transforms them into universal fertilizer for the garden - wood compost.

On the Ukrainian market grinders of branches suppliesmany worthwhile manufacturers, but today we suggest you pay attention to perhaps the most popular of them. It will be a German company with a long tradition of production garden machinery - Robert Bosch GmbH.

It is noteworthy that the new model rangethe Bosch shredder, contains samples of all built on top of crushing technology. The most simple, but at the same time and the most popular - Bosch AXT Rapid 2000. This small, lightweight tool at a mass of 12 kg, however, copes with branches, twigs and plants up to 35 mm thick. It should also be noted that the Bosch AXT Rapid 2000 is the easiest, not only among shredders BOSCH, but also among all the mills on the market.

Next shredder from Bosch ModelAXT 25 D - is a reliable powerful milling unit, which can easily crush not only soft twigs and dry branches thick hardwood up to 40 mm in diameter. The device has an engine of 2,500 watts, which is also superior to most competitors. Another advantage of the AXT 25 D - a container for the collection of recyclable material than can not boast of a precursor.

But, and this is not the most striking chopperbranches in the line of the company. Most recently it presented a unique model of Bosch AXT 25 TC. What is its peculiarity? The bottom line is that the previous two grinder Bosch, as well as any other manufacturer have one common disadvantage. Knife models, such as the Rapid in 2000, are not able to grind thick dry branches, as well as the milling AXT 25 D - on the contrary, passed thin branches without treatment. And only in the Bosch AXT 25 TC developers once and forever solved the problem. On novelty installed cutter, but not with the teeth as the others, but with a lot of heavy-duty steel knives that izmelchat anything. This technology is called Turbine Cut and thanks to Bosch's patent is unlikely to soon appear in any of the competitors.

Both AXT 25 series models, there is anotherInteresting features. In order to reliably protect the user and the device, the manufacturer equipped the grinders of branches sensors, which do not allow to produce work with an open container. And on top of that, the garden shredder received an award for the quietest operation in international competition.

By price range, closest tois represented by a series of Viking products companies included in the STIHL Group, as well as the grinders of branches AL-KO. This is due to the fact that in contrast to the lower-cost competitors, shredders these brands are made only in the territory of the European Union. 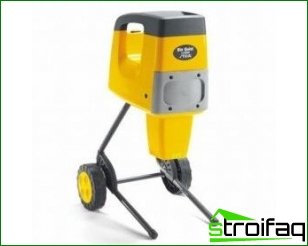 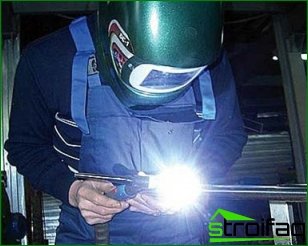 Welding in comparison with other joining methods provides the following advantages: 1. Saving ... 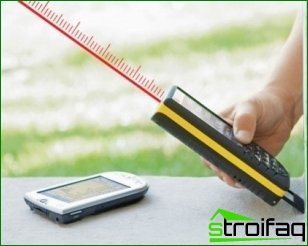 Laser Rangefinder is a modern electro-optical device for ... 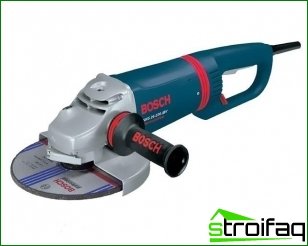 Selecting the grinder - is a complex process. Today there are different types of ... 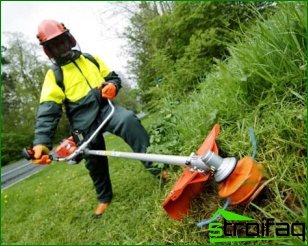